With Apple recently launching their new iPhone 12 series with the MagSafe charging feature, there’s been much conversation and questions around the product. Apart from people wondering what MagSafe is exactly, they want to know if buying it is worth it.

If you are one of those people who purchased the iPhone 12 and are still sceptical about the MagSafe charger; then this article is especially for you!

Keep reading to get all the Pros and Cons regarding MagSafe charging to ensure a well-informed purchase. 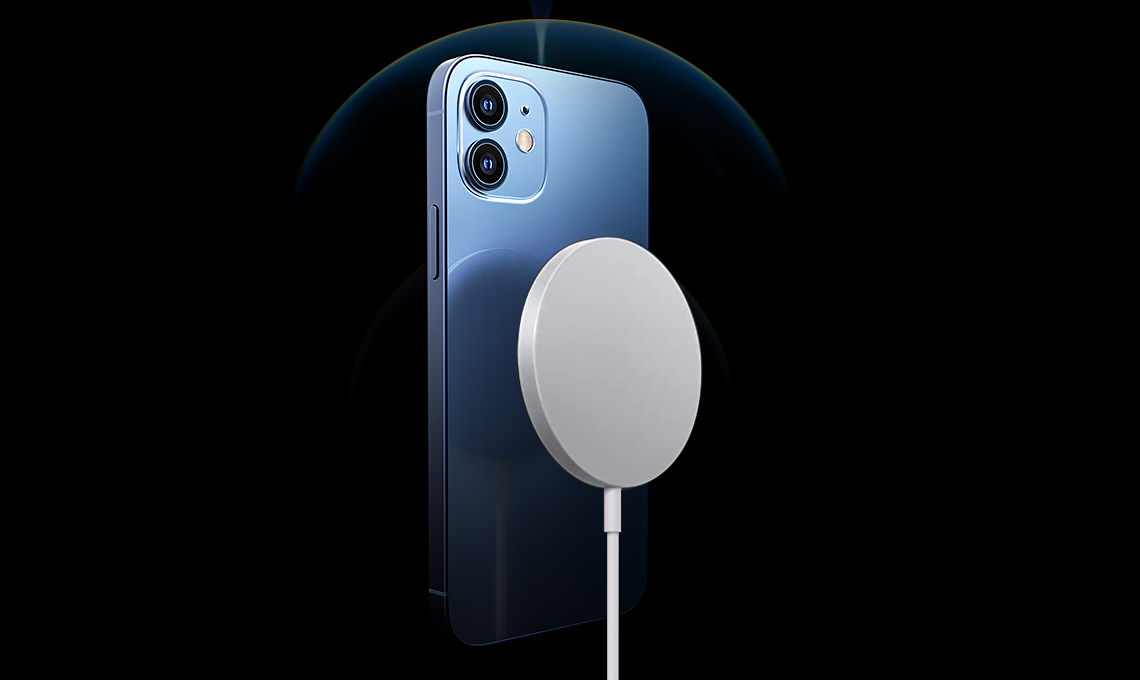 Let’s Recap – What Is MagSafe?

MagSafe is a battery charging method that involves the use of an internal magnet. A magnetic device is implanted in the back of the iPhone 12. MagSafe chargers are attracted to this device, which ensures that your wireless charger aligns successfully – guaranteeing a quick and safe charging experience.

The wireless chargers are specially designed to snap on and off devices, allowing an ‘easy to connect’ relationship between the two.

The Pros of Using MagSafe Charger for Your iPhone 12

Apart from the magnetic features, the key part of MagSafe is that it is a wireless charger. This doesn’t sound all that great until you reflect on all the times a cable proved to be a slight inconvenience.

With a MagSafe charger, you eliminate cable salads. You won’t ever have to spend time untangling your many cables from each other because your MagSafe will find your phone itself and get to work. 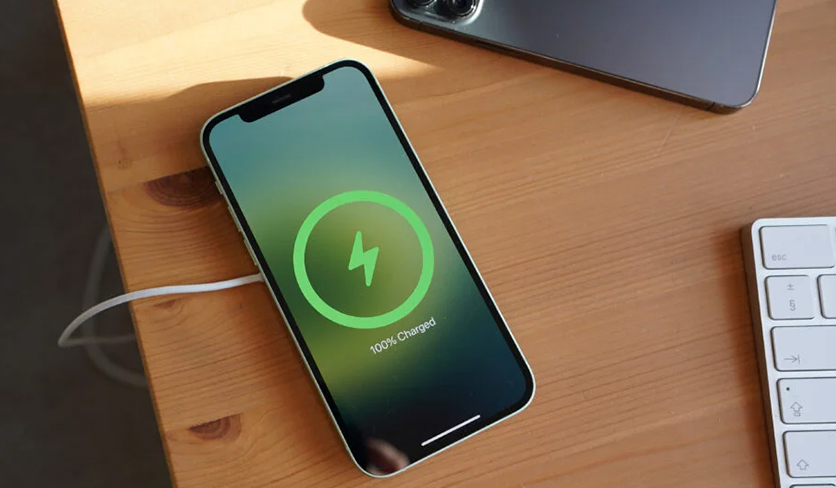 A common problem with Qi wireless was how one would leave their phone with the impression that it was charging only to find that it hadn’t connected properly. With MagSafe, that is the least of your problems!

MagSafe is arguably the ‘better’ version of  the Qi wireless charger. As much as they are pretty much the same thing, MagSafe offers a whopping 15W’s charging power as opposed to the Qi’s 7.5W’s. This means MagSafe charges twice as fast as the original Qi wireless charger, which keeps your phone getting the boost it needs – thanks to the magnetic features it has. 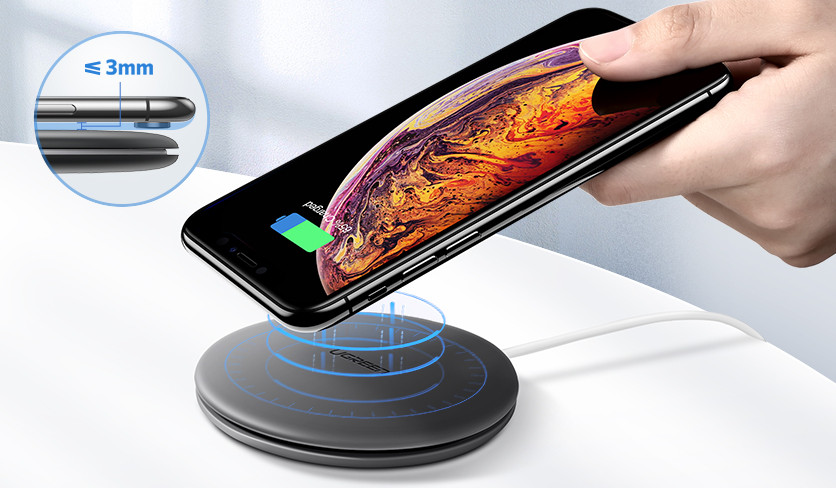 The Cons of Using MagSafe Charger for Your iPhone 12

MagSafe was specially designed for the iPhone 12 series, meaning it showcases it’s best 15W boosting capabilities through that phone only. It is possible to charge previous iPhone versions such as iPhone 11, iPhone X, iPhone 8 and AirPods, however, it will be significantly slower, or not work at all if they don’t support it with the magnet feature. 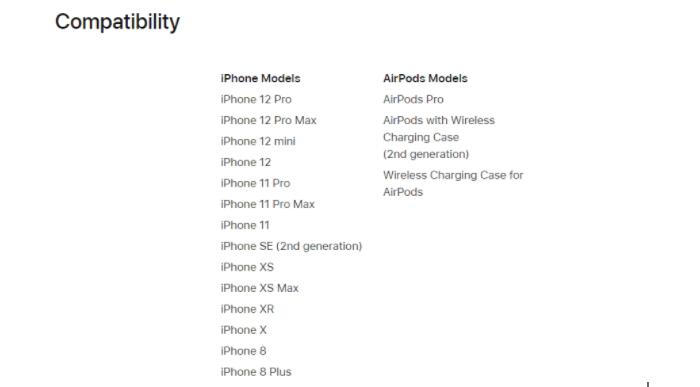 For a clearer picture, note that the iPhone 11 Pro Max and 8 Plus would only charge at about 5W with the MagSafe, partnered with Apple’s 20W power adapter. When paired with Android devices, its charging output was close to nothing, sitting at 1.5W.

Basically, it’s not worth buying a MagSafe charger if you aren’t using the iPhone 12.

There are some factors that may affect the promised fast and effective 15W charging power.

Firstly, according to Apple’s statement if an accessory such as headphones or speakers is connected, the charging process will be limited to 7.5W to stick to regular standards.

Secondly,  as with any charger, wireless or not; your phone might heat up depending on how long you charge it. To ensure that your battery lasts, it’s software might limit charging to 80% if it gets too warm. This is in the best interest of your phone battery, however it may pose a slight inconvenience to some people.

Thirdly, if you charge a device that doesn’t support MagSafe but is Qi compatible, the power will be reduced and it may charge significantly slower than expected. Moreover, compared to 20W lightning-cable charging, the MagSafe 15W wireless charging is still a little slower. 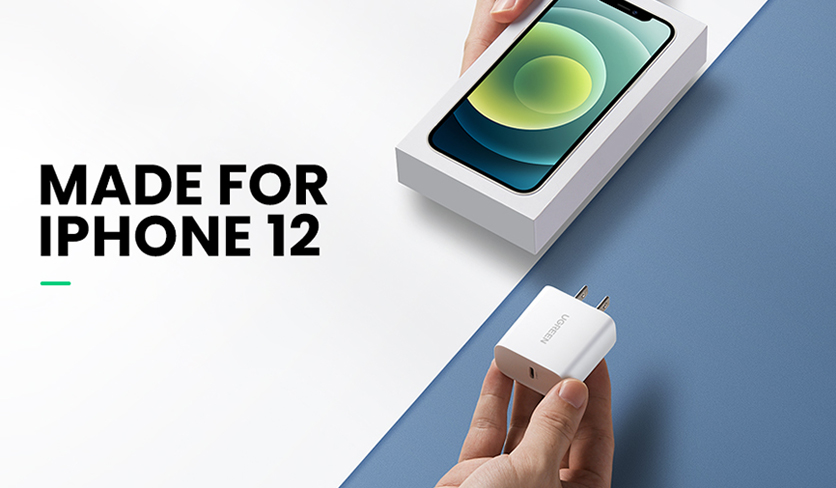 MagSafe chargers transfer energy through induction, meaning they can transfer heat through surfaces. This can be a little dangerous for you and other devices around you. On top of that, you also run the risk of having an unattractive circular ring at the back of your after prolonged use; even if you’re using an Apple supplied phone case. 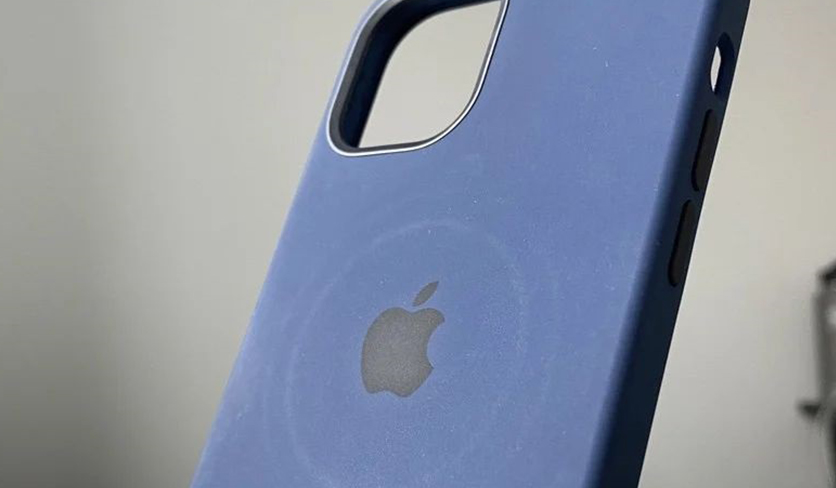 On the topic of other things getting damaged, it is advised to keep anything with magnetic strips away from the MagSafe charger such as your credit cards or security badges, because they may get damaged by the charger when in use.

If you are one of the gadget masters who have purchased the MagSafe charger along with the MagSafe wallet; be sure to remove those items before charging to avoid any mishaps. 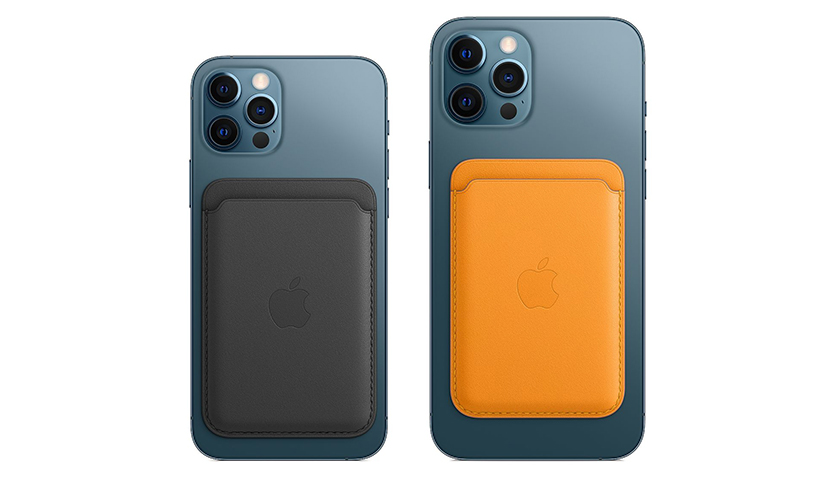 As clearly stated in this article, the MagSafe charger, just like any gadget or accessory, has its pros and cons. When committing to a tech-filled life, doing the relevant research before purchasing products is NB.

Now that you know all the nitty gritties about the MagSafe charger, it should be easier for you to decide whether you want to join this family – or pass.

Wondering where you can get one? Look no further, UGREEN always has your back.

Check out our UGREEN Magnetic Wireless Charger, it has the same function of Apple MagSafe charger, such as the automatic absorption and powerful suction that guarantees a stable charging experience. Additionally, it can also charge other Apple devices such as AirPods.

By purchasing your MagSafe charger from UGREEN, you’d be guaranteed the same product as Apple at much more competitive prices.