Some people feel like wireless charging is functionality that no one wants and it is a non-innovation being forced on the market. A commonly reported figure is that only 29% of people use a wireless charger. This number is very low, particularly since the technology has been around for quite a long time.

Still, the same market research group produced a report indicating that there was a 37% increase in wireless charging sales in 2019. While the current percentage of cell phone users that regularly wireless charge is low, the sales increase every year. This article will explain the major features of a wireless charger that might affect a consumer’s decision.

So why do the sales of wireless chargers increase every year? There are a number of reasons for this.

The vast majority of wireless chargers are Qi-certified. Any Qi-certified charger is compatible with major cell phone brands. This is notably different when compared to the current wired charging situation, in which Apple uses lighting connections and other companies use USB-C connections.

Still, fast charging functionality will vary depending on the protocols and safety procedures. OPPO’s AirVOOC wireless charger specifications enable OPPO devices to charge at 65W, but this would not be true for any other brand despite Qi certification. 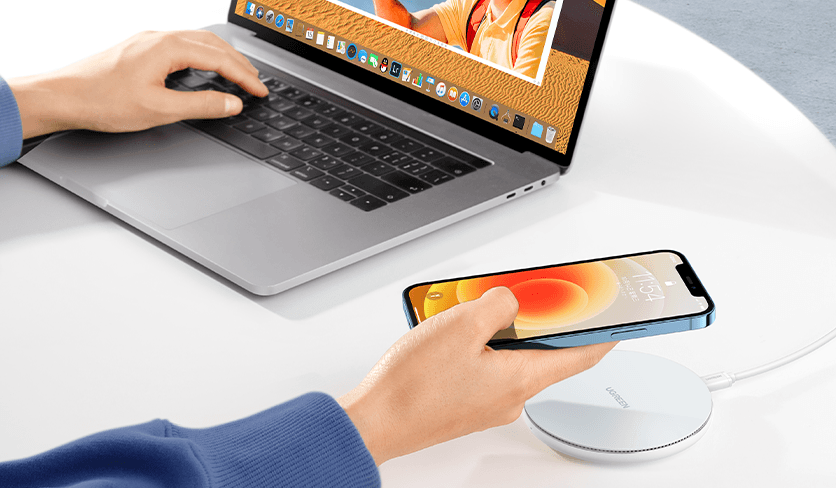 If you are trying to declutter your work from home situation, wireless chargers alleviate any need for a number of cables. This can clean up a desk and allow you to have more space on your desk. Still, most laptops do not have wireless charging functions, so there are some cables that will still be necessary for a workspace.

In wired chargers use copper pins and these connections can wear out over time, particularly when coming in contact with water, dust, or sand. The copper inside a wireless charger is protected by an outer case which prevents wear of the copper-on-copper connection and helps protect the charger against dust and sand. Still, it should be mentioned that a normal cable can withstand thousands of connections and take a long time to wear out naturally.

What Do the Detractors Say？

As mentioned earlier, lots of people don’t like wireless charging and some forum posters claim it is an unnecessary technology. A similar assertion has been made regarding foldable phones.

Use Phone While Charging

The biggest issue for most people is likely that a phone needs to be flush with a charger in order to charge effectively. This can make it inconvenient to use your phone while charging a phone. However, there are a variety of different functional designs of wireless chargers. Some of these designs make it easier to use the phone while charging. 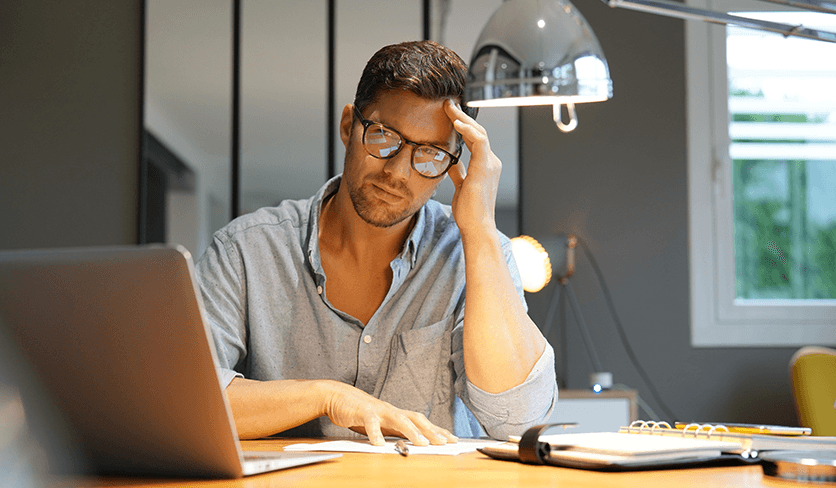 Nowadays, users might be concerned about wasted energy. According to a study published by the International Emerging Technologies and Innovative Business Practices, wireless chargers use around 40% more energy when a phone is turned on with WiFi and charged on a wireless charger, compared to the same situation with a wired charger. However, eco-warriors should also be aware that the extra energy used has a negligible impact on carbon emissions compared to something like a reduction in a commute using a gasoline-powered car.

Wireless charging seems like a misnomer in most cases. Usually, you still need to plug a device into a wall in order to charge your devices. At some point, you are going to use a wall plug and wire to supply power to your wireless charger. So, while you might not need so many wires, you are still going to need some.

There have been some rumors that Apple is going to remove the lightning port eventually and have a completely portless phone. It is uncertain what the main driving force of this decision would be because the phone would not be waterproof due to the speakers. 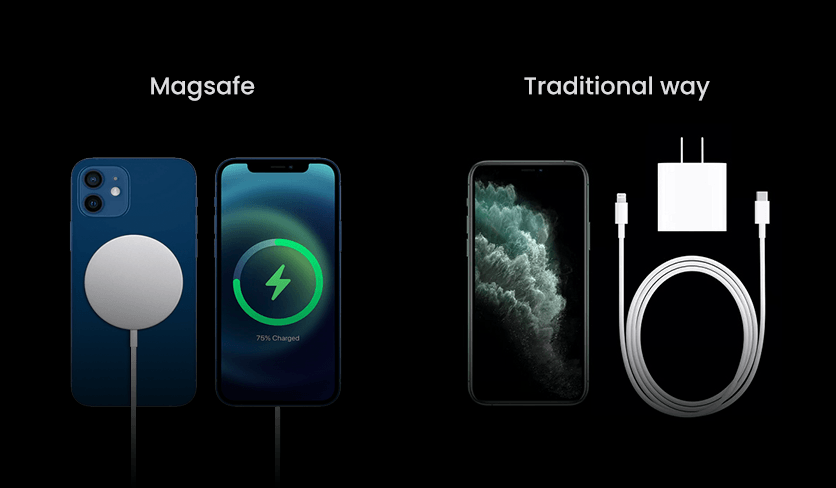 It is important to note that these rumors are not confirmed and are often reported before any groundwork is actually done on the design. It is possible that this was just an idea that was thrown out in a boardroom.  However, Apple’s focus on its MagSafe line clearly shows a commitment to wireless charging.

Is It the Future?

It is unlikely that future cell phones will lack charging ports, at least in the near future. It seems that the number of wireless chargers purchased is growing every year. The truth is that unless the Apple rumors are true, there is no reason to be concerned about being forced to use a wireless charger. But, for instance, if your charging port is damaged, a wireless charger could be a nice option.

Will Wireless Charging Take Over?