If you own a phone, tablet, laptop, Bluetooth speaker, or indeed any other type of portable electronic device, chances are that at some point you have faced the ultimate 21st-century nightmare:  Running out of power! 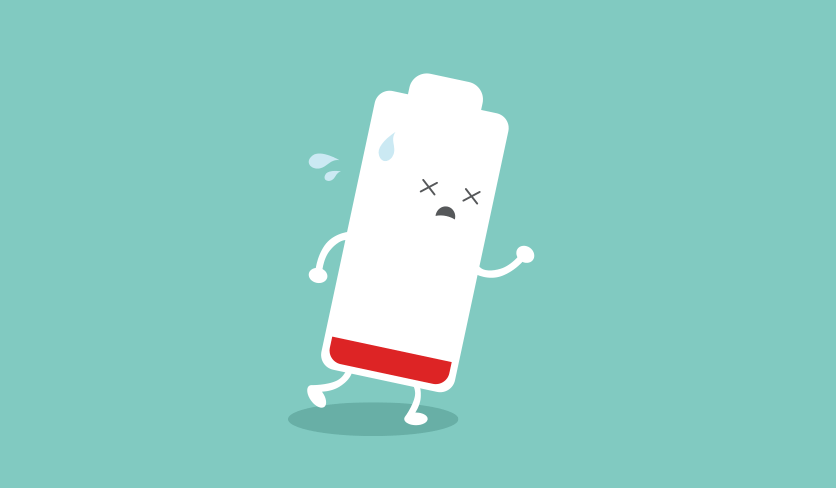 There’s not always an easy way to charge on the go and often you’ll be out with no sockets available.  Fortunately, there’s an ingenious solution to this very modern inconvenience: a power bank.  You might also have heard the term portable charger. But what is a power bank? How do they work? And what different types are out there?

Read on to find out…

A simple way to understand power banks is to think of them as big batteries. The only difference with a power bank is in the inclusion of circuitry that provides a precise level of control over the power flowing into and out of the device.

Occasionally, you might hear power banks referred to as “portable chargers”, because that’s exactly how they work. You can simply plug your device (or devices, if you’re lucky enough to have multiple ports) into the power bank while you are away from mains power and they will recharge.

But as with any battery, you will still need to plug the power bank into the mains between uses to keep it charged.

Related article: How to Make Your Phone Charge Faster and Safer

Like any technology, power banks are constantly evolving, and new features are added on an almost monthly basis. Some of the most common types of power bank include:

As the name implies, universal power banks utilize USB to both charge up their internal batteries and then deliver power to devices. Power banks usually have an LED indicator to show the charge level and whether it is taking in / dishing out current.

Perfect for the festival-goer or outdoor enthusiast, solar power banks come equipped with a small array of solar panels to gather energy from the sun and use it to slowly fill a battery with charge. These devices usually require strong direct sunlight to operate, so they aren’t ideal for every climate or environment. 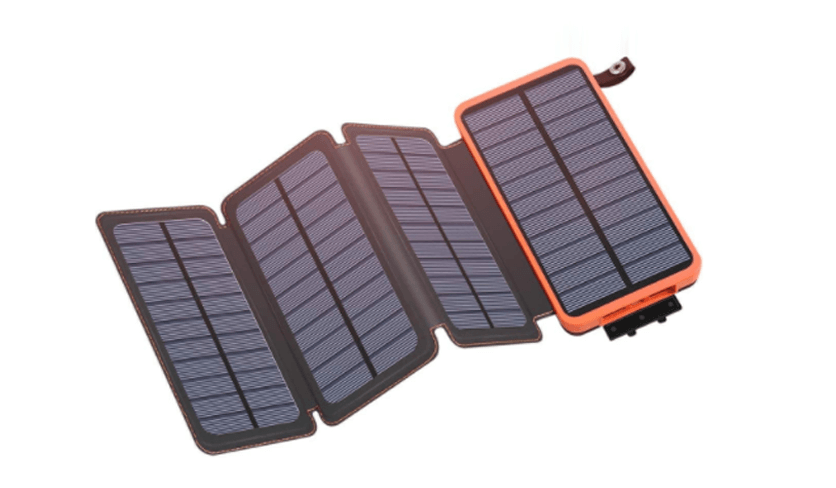 Many phones now come with handy wireless charging feature. Like many innovations in the cellular world, this tech has made its way into many power banks. You can now purchase units that can wirelessly charge your devices. However, you will still need to plug the power bank itself into the mains once it has done the job of wirelessly filling up your phone with juice.

Power banks are available for purchase in all manner of shapes, sizes, capacities, and connector types. It is important to buy a power bank that matches your needs, or you may end up overpaying, or worse, getting something that is entirely useless.

The main variables to consider when making your purchasing decision are:

The energy capacity of a battery is measured in milliamp-hours (mAh). Generally speaking, the higher this number, the more energy the battery can store.

It is important to buy a power bank with a battery capacity that meets your requirements. Otherwise, you run the risk of being caught short for power – which is the whole point of having a power bank in the first place!

It’s fair to say the majority of consumer electronic devices on the market now charge from some types of USB connectors. Once the sole preserve of MP3 players, now speakers, phones, and even newer laptops all take their power through this fantastically versatile littler port.

Although the adoption of USB has been fast and widespread, there is unfortunately still some discrepancy in the speed of adoption of the latest standards. As a result, some devices still use the older Micro USB connector rather than the more current USB Type-C port.

Various adapters and connectors to fit most devices often come bundled with power banks. If your device doesn’t come with an adapter, there are many available at a low cost online that offer cross-compatibility between every type of connector imaginable. 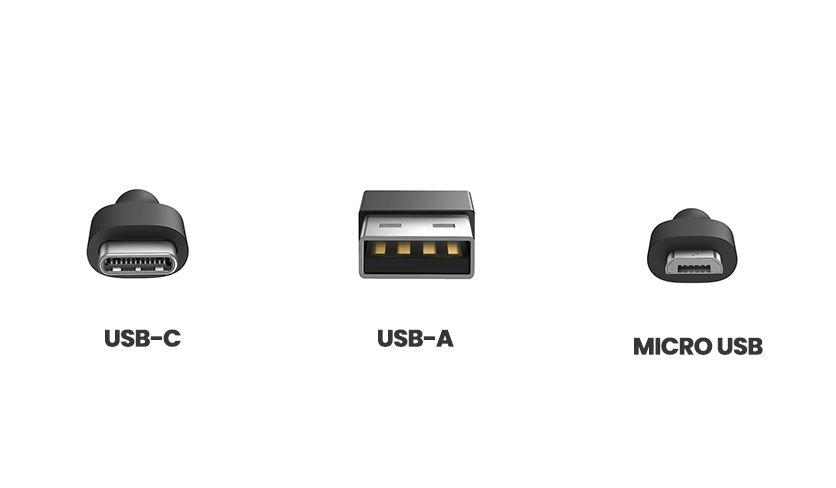 These days, many devices (especially phones) can charge from a current of 2.5A, which translates into some seriously fast charging times!

If your device is fast charge capable, and that feature is important to you, make sure that any power bank you buy is capable of delivering enough amps to make the most of this technology.

Over time, any battery that is capable of being recharged will eventually wear out to the point where it no longer retains any meaningful amount of charge. The way that the life expectancy of batteries is measured is by the number of times they can be charged and discharged before their performance falls by a certain amount. Cheaper power banks may only have a life expectancy of 300 discharge cycles, but more premium units can last many, many times longer.

Another factor to take into account when considering the life expectancy of a battery is called “self-discharge time”. Rechargeable batteries, particularly those used in power banks, require a small amount of continuous power draw to supply juice to their control circuits. Thus over time, a battery will self-deplete. The amount of time that a battery can retain a useful amount of charge varies.

All rechargeable power banks utilize some form of lithium battery technology in their energy-storing components, either lithium-ion or lithium-polymer.

Lithium-Ion batteries can store a great deal of electrical charge given their size and are relatively cheap to manufacture. The downside is that they can experience issues as they age.

Lithium polymer batteries, by contrast, are much more expensive to manufacture but do not suffer from the same age-related issues as lithium-ion.

Now that you know the basics of what to look for in a portable power bank, you can head on over to your favorite search engine, find some models, compare prices, look at reviews, work out postage costs…..

Or you could save yourself a whole world of boredom and check out UGREEN’s collection of powerful power banks. We’ve got a range of sleek options, including models with fast charging and dual ports for charging two devices at a time.

What is a Power Bank? the Basics of Portable Charger