These days our lives are dominated by our favorite electronic devices, but users often find that their technology runs out of power before they’ve finished using it.

One result of this is a booming market for portable chargers, also known as power banks. But how does a power bank work? What’s the science behind what seems like a simple but life-saving gadget? 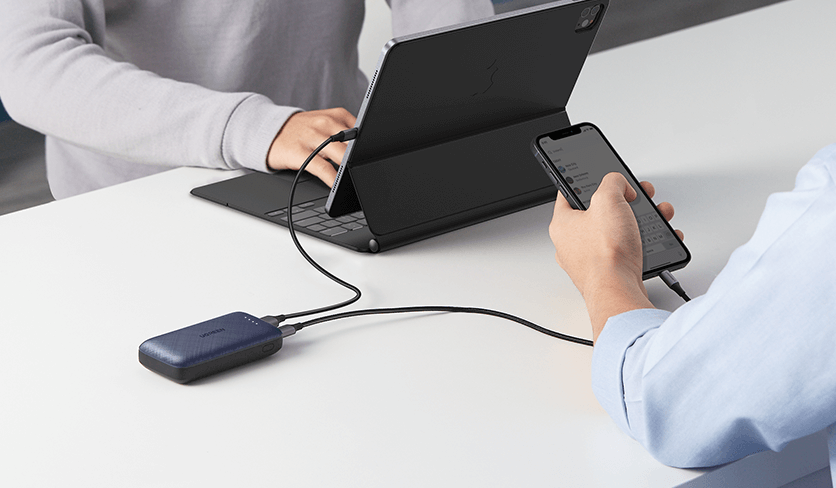 How Do Batteries Work?

Power Banks are not as simple as batteries. They require an array of complicated circuitry to manage, balance, and deliver current. But the two concepts are very similar, so it makes sense to introduce how batteries work before we get into the details.

Batteries store chemical energy and convert it to electrical energy. Chemical reactions inside a battery cause a flow of electrons from one material to another, and this flow generates an electric current.

The Fundamentals of Power Bank Construction

A power bank is essentially a battery with circuitry attached and a port that enables current to flow in and out of the system. 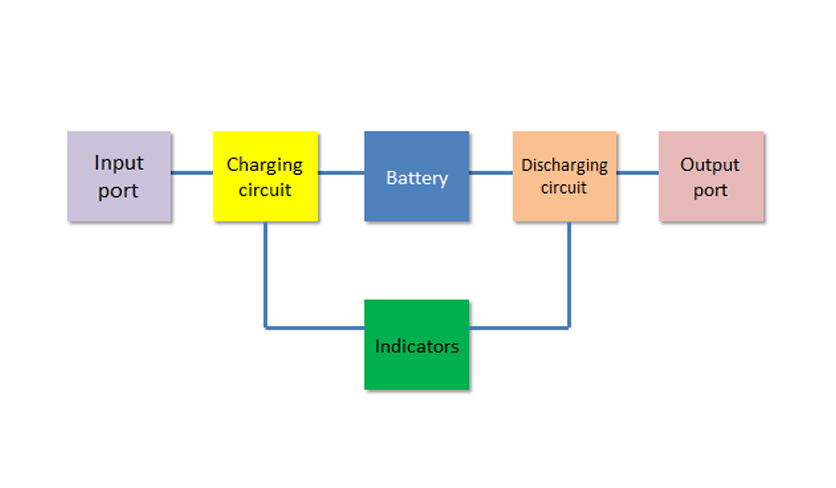 The parts involved in power bank construction are:

Of all of the components, the most important is the battery cells. There is a lot of variance between cells from different manufacturers in terms of lifespan, reliability, longevity, and build quality. Knowing how to pick the right battery is important when deciding which power bank is right for you.

There are two main types of battery technology widely utilized in the manufacturing and production of power banks.

Lithium-Ion: These have a very high power density and are proportionally inexpensive to manufacture. However, they are fragile and require protection circuits to maintain safe operation.

Lithium Polymer: These tend to last longer and are more durable. They also have a lower chance of suffering from electrolyte leakage. 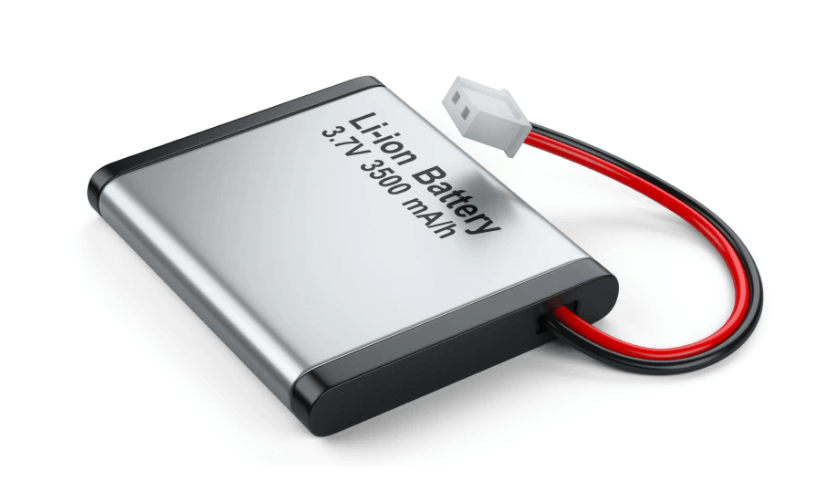 One of the chief benefits of both forms of lithium batteries over other types of batteries is that they do not exhibit the “memory effect” where they become harder to charge as they age.

Now that you understand how power banks work, let’s take a look at the practical steps you need to ensure safe, smooth, and hassle-free operation.

Each power bank specifics will vary, so always refer to your device’s manual (if it has one) first. That being said, there are some common things across most units.

Power banks tend to have a dedicated port for power intake (often a micro USB port) and then another or several other ports that serve as the ports to connect the bank to other devices (usually USB Type-A, or in more modern devices, USB Type-C port). 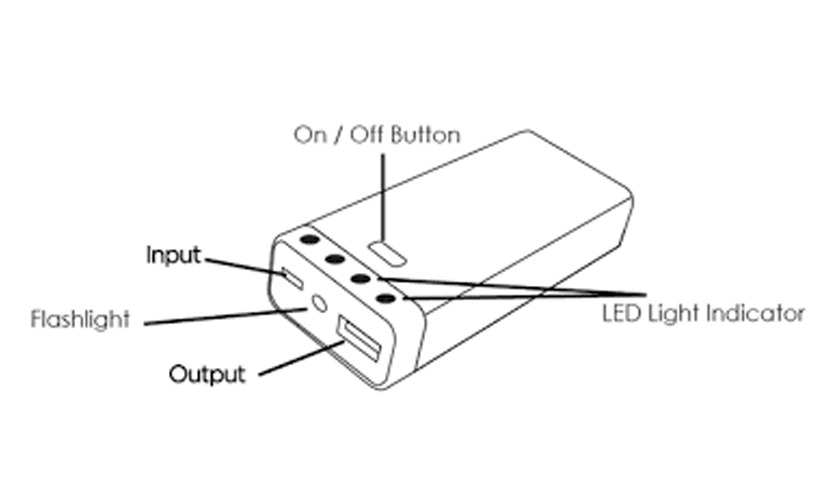 Related article: USB C vs A vs B: Which One Do You Need for Your Product?

Then charge your power bank, simply plug a cable into the correct port and wait. Depending on the size of the battery in your power pack, how many amps it can take, and how many amps are being delivered through the charging cable, this can take some time.

Power management circuitry prevents the cells inside your power pack from overcharging, so once you’ve plugged it in you can leave it to do its thing.

When you need to use the power bank, unplug it from the charger and connect the device to be charged to your power bank with a charging lead.

Often you will need to activate the power bank with a button push before the device starts charging. This is a fantastic safety feature to prevent dangerous short circuits that could occur if, for example, some foil or loose change bridged the circuit. They have even been reports of people setting themselves alight from fires resulting from this type of short circuit. It’s always better to be safe than sorry!

How do I Know When My Power Bank is Charged?

Caring for Your Power Bank: The Dos and Don’ts

If you opt for a good, well-made power bank with good battery cells, you shouldn’t have to think too hard about taking care of it (asides from the usual advice, like don’t charge your devices in the shower, etc). Still, some tips can help you get the most out of your portable charger.

Lithium battery technology works best at around room temperature, so you should endeavor to keep your power pack in the 68–72 °F range.

Keep Away From Metal Objects, Such as Paperclips, etc

Even with safety features like circuit protection and an on / off switch, there is still always the chance of a short circuit occurring if the contacts in your power pack manage to get bridged. For this reason, keep your power bank away from any loose metallic objects such as coins, keys, foil, hairclips, etc that could in theory cause a dangerous short circuit.

Protect Your Power Bank From Shock

Essentially, don’t drop it. Your power bank contains all manner of delicate circuitry that could easily be damaged if you were to drop it from any height. It should go without saying, but the number of smashed phone screens you can see daily begs to differ, so take care when handling any of your electronic devices!

Keep the Batteries Charged Up

Lithium battery technology doesn’t react well to being left in discharged states for extended periods. All batteries lose a bit of charge over time, so if you are planning on not using your Power Bank for a while, it’s a good idea to charge them before you put them away and give them a little booster charge now and then as a precaution.

Which Batteries are Best?

Some of the best batteries in the world are produced by names that you may know and love, such as Samsung, Panasonic, ATL, and LG.

Though some companies enjoy a diverse range of focus and interests, ATL is almost entirely focused on the research, improvement, and fabrication of lithium-Ion batteries. For this reason, ATL is known worldwide as a leader in high-power lithium cell technology.

Our brave new world is powered by devices, and those devices consume ever greater amounts of power.  Innovators from companies as diverse as VR, drone manufacturers, laptop companies, and, of course, people who make power banks choose ATL to satisfy their modern lithium battery needs.

Now that you know the value of good batteries, why not check out our range of power banks? All of them are powered by ATL cells, and offer some of the best price/performance ratios on the market!

How Do Power Banks Work? Construction, Usage, and More