The iPhone 12 will definitely launch at some point this year. But if 2020 has taught us anything, it’s not to take things for granted. Fortunately for us technology fans, the usual September Apple event should be going ahead… It just won’t be going ahead as normal.

For the last eight years, the company has held conferences, or “special events”, during the second week of September. This annual Apple conference normally hosts big crowds as the company’s latest cohort of products are unveiled. But this year, due to pandemic restrictions, things will be quieter. 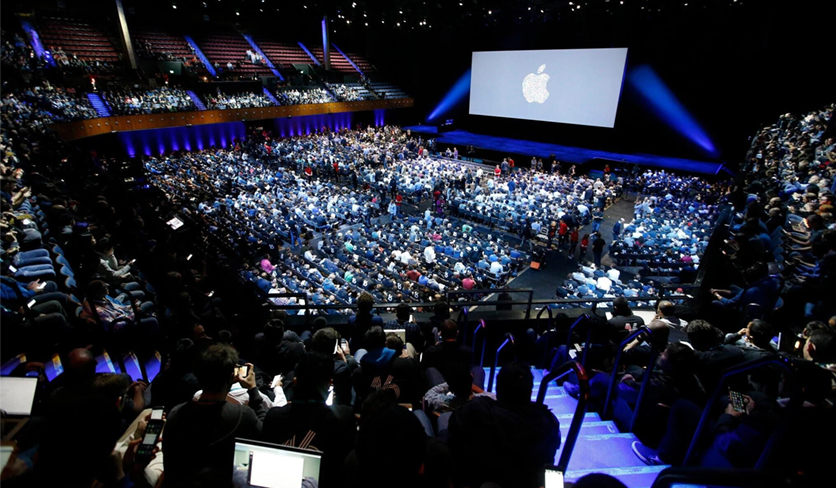 Apple lovers needn’t fear though. You will still be able to tune in to the live-streamed event to see what’s coming next.

Even during the upside-down year we’ve been living through, it’s nice to know that some things stay the same. And, as usual, the rumor mill around the 2020 September Apple Event has been churning away. Here’s a rundown of what’s being said. But remember, none of this is confirmed until the big day comes around!

We know that the launch of the iPhone 12 (or whatever it ends up being called) is going to be delayed by several weeks in comparison to previous years. Of course, there’s been speculation, but the exact launch date remains unconfirmed.

On August 20th, Apple conducted a live stream test that listed the event date as September 10. Apple was quick to remove it, but not before it had been screenshotted multiple times and posted all over the internet.

The inclusion of the date might have been a mistake, and it’s far from solid proof, but it has led many to believe that September 10 will be the date for the big iPhone 12 reveal.

In a move that, if true, will anger a significant portion of Apple’s fanbase, rumor has it that the latest iteration of the iPhone will not ship with its signature EarPods. 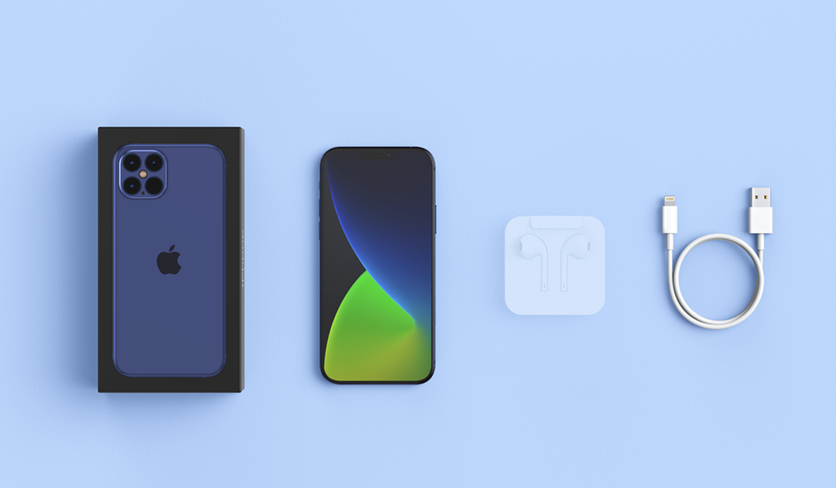 Not including any earbuds is a pretty bold move – even by Apple standards. But the company seems to be doing everything it can to encourage people to purchase a swanky pair of AirPods instead. However, the $120+ price tag may prove too hefty for many.

If the thought of spending that much cash just to listen to music is a turn-off, your tech-savvy pals at UGREEN have you covered. Our TWS wireless earbuds are comfortable, stylish, and offer sound quality on a par with the AirPods at a fraction of the price (1/3, since you asked!)

The iPhone 12 will come in four different models

Apple fans can expect to be treated to a choice of four different varieties of the new iPhone 12. Two of these will be “Pro” models, with the standard flagship price tag, and two will be priced more affordably and have fewer features.

We’ve also heard that the display of the iPhone 12 Pro Max will have a 120Hz refresh rate and a bunch of sophisticated camera settings including laser-assisted auto-focus and an enhanced night mode.

The iPhone 12 will not ship with a power adapter

You read that right. As with the rumored lack of EarPods, this announcement, if true, will surprise plenty of potential buyers. To be fair to Apple, not shipping the new iPhone with a power adapter is one way to cut costs while still keeping it packed full of features.

But still, if Apple chooses not to include a power adapter with the new iPhone, it will be the first mobile phone company to do so. Consumers will have to purchase a power adapter separately. And let’s face it, Apple’s chargers aren’t exactly known for being cheap!

If the lack of a power adapter puts you off, you aren’t alone. Instead of rewarding Apple for this move (which some commentators have described as “hostile“) why not take the opportunity to invest in one of the best value chargers on the market?

The GaN 65w charger from UGREEN is the ultimate charging solution for Apple fans. It has 3 USB-c ports and 1 USB port and can cope with every Apple product around, including the MacBook Air 2020, AirPods Pro, and the Apple Watch. Plus, because our GaN charger supports nearly every fast-charging protocol, it’s a convenient universal charger for all of your non-Apple devices, too.

In a rush? The mighty GaN charger can get your iPhone x to 50% battery within 30 minutes! It’s best paired with their USB-C to lightning cable for the fastest charging possible.

There’s a lot to be excited about for Apple fans in September. And a few moves from the company that might sound a little concerning.

One thing is clear: Apple will have something to announce very, very soon. Until then all we can do is wait. And speculate wildly, of course. We love doing that!

So, what do you think will happen? Would the lack of EarPods put you off getting the latest iPhone 12? Is Apple making a big mistake by not including a power adapter with new models? Which model iPhone 12 are you most excited for? Let us know your thoughts and predictions in the comments below!

At UGREEN, we believe there’s an optimal combination of innovation and value. We’re a passionate team dedicated to providing high-quality, reliable electronic devices and accessories that help upgrade your digital experience. The user-centered philosophy is in our bloodline through R&D, design, manufacturing, sales and marketing, as well as customer service. 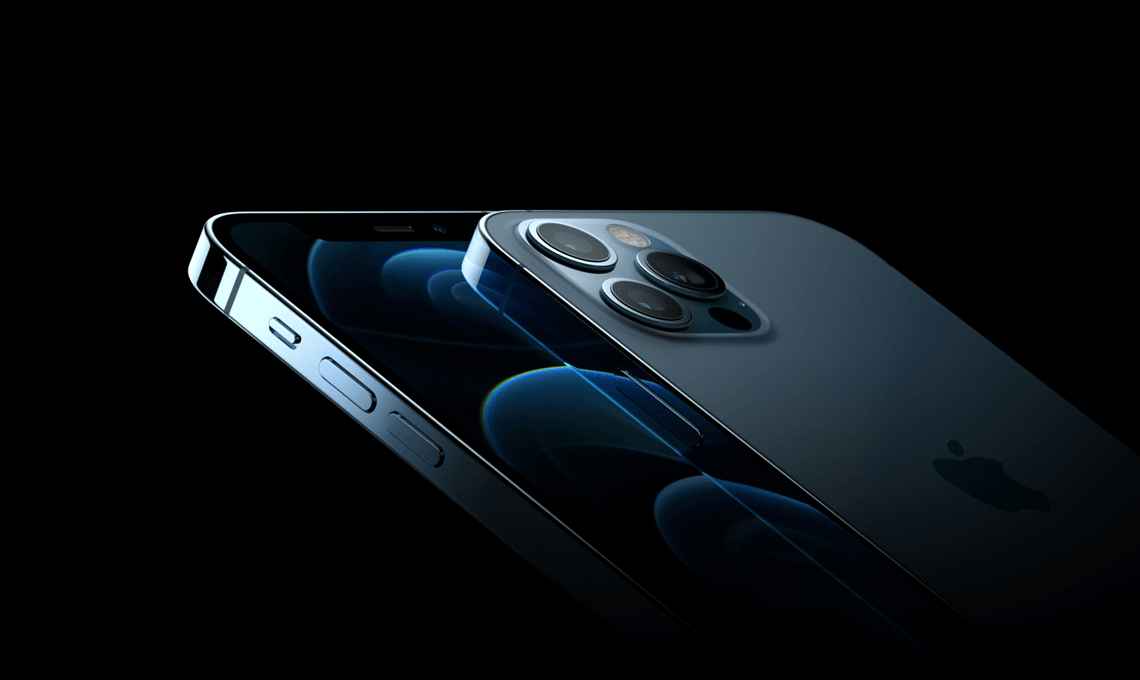 Tips & Guides
Which iPhone 12 Should You Get?
Apple fans around the world, rejoice! We have some very, very good news... It’s here. If you like Apple products (and haven’t been living under a rock for the past year), you already know that we’re talking about the new iPhone 12. It’s been a bit later than usual, but we now have a release.... 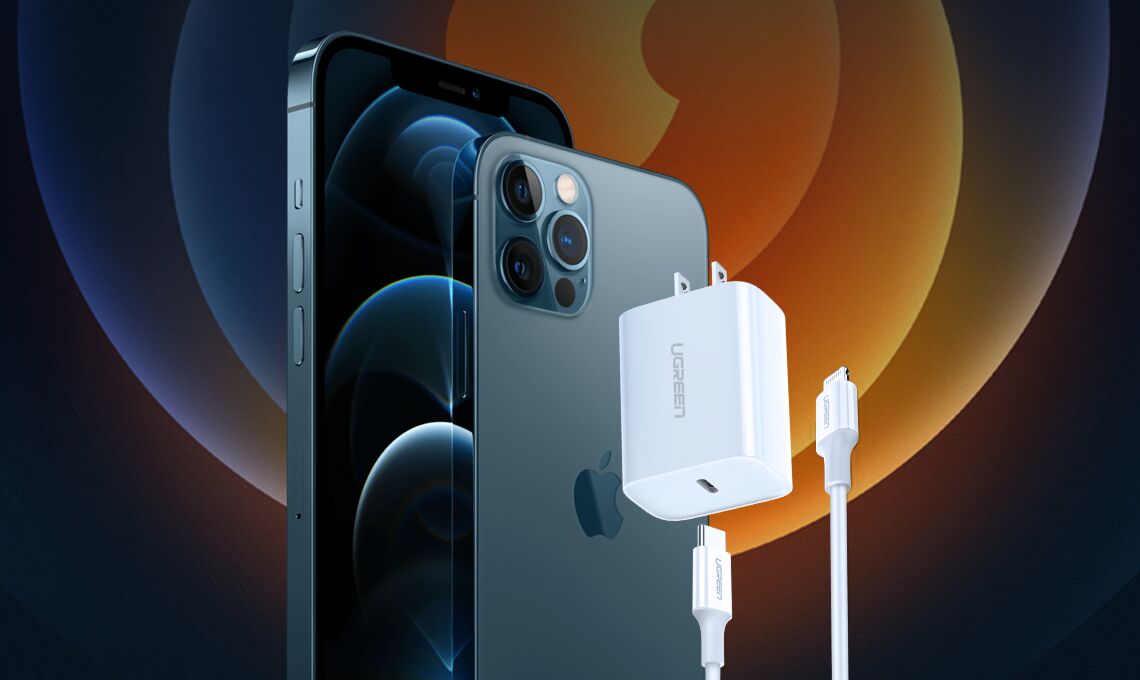 Tips & Guides
Charging the iPhone 12 Series with PD Fast Charging Tech
What Apple is not saying about your new iPhone It’s that time of the year again! For tech fans and shoppers around the world, whether you like it or not, the new iPhone is here - and is getting all the spotlight. The iPhone 12 series is magic. It’s hard not to be tempted by the powerful new chip.... 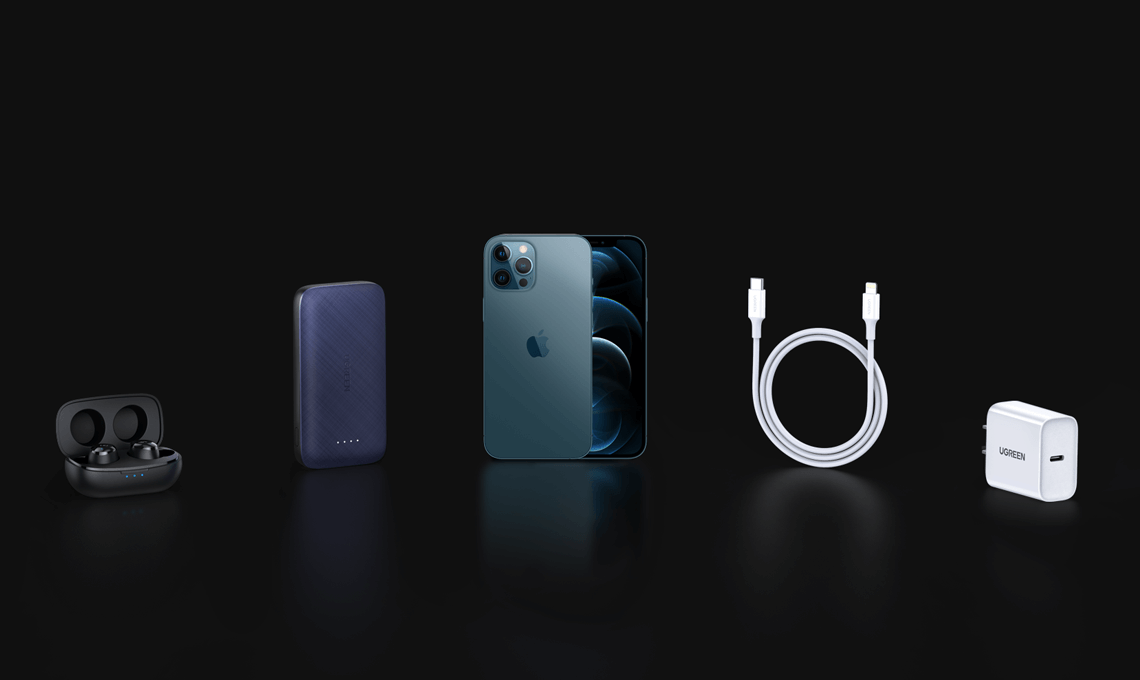 Tips & Guides
10 Must-Have iPhone 12 Series Accessories in 2020
The iPhone 12 is a magical, whole-world-in-your-pocket kind of device. But it doesn’t come cheap. And, let’s be honest, neither do the official accessories available from Apple. We’renot surprised that the new iPhone 12 seriesis not shipping withitems that used to be standard in-package accessories,....

iPhone 12
You're all signed up!