Since Apple launched the AirPods (1st-generation) in 2016, with a stable connection, low latency, and long working endurance, it has gained praise from the market. Last year, Apple launched AirPods Pro, which is popular worldwide and becomes one of the benchmarks of TWS headphones. And as a result, the demand of more users for TWS Bluetooth headsets surges. 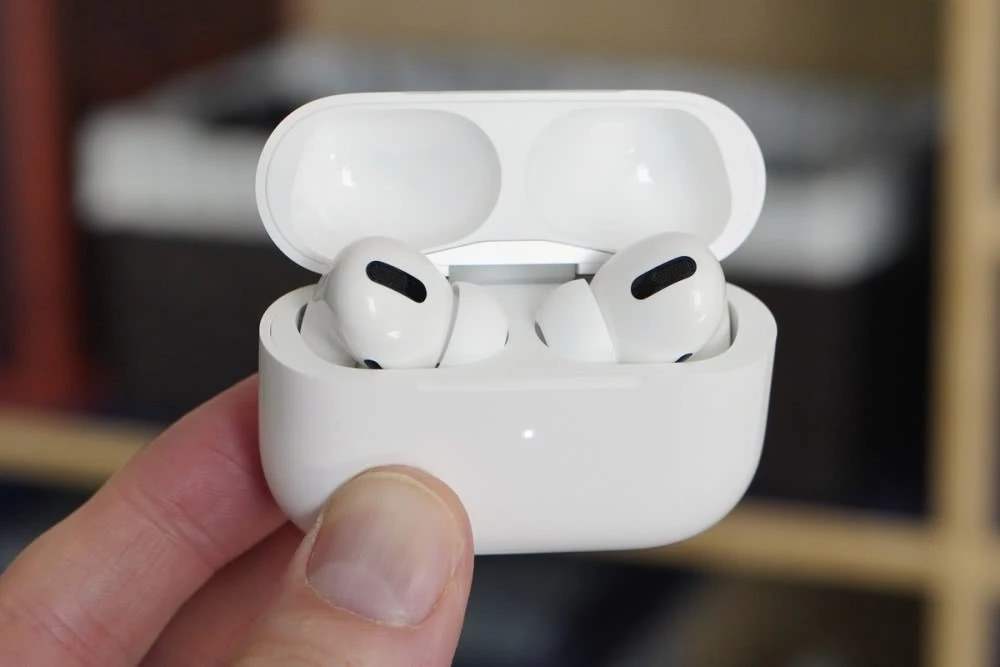 There are many types of TWS earbuds, how to choose? Today I will introduce it to you.

What is TWS earbuds? 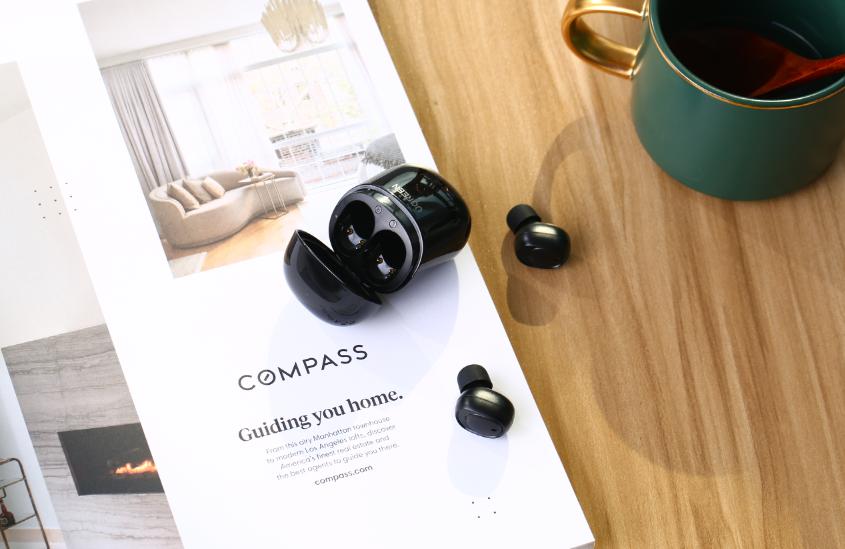 TWS is the abbreviation of True Wireless Stereo in English.

Based on the development of chip and Bluetooth technology, TWS earbuds do not have traditional physical wires. The left and right headphones form a stereo system via Bluetooth. So your smartphone can pair with one headphone, which will divide the stereo sound through wireless transmission to another headphone. It is a stereo system. 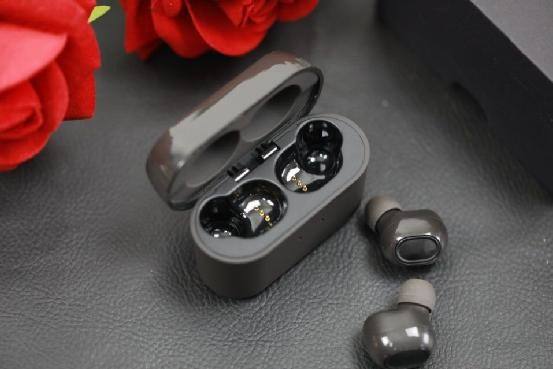 From the perspective of market share, AirPods is in a leading position. According to data from the market research agency, Counterpoint Research, in the third quarter of 2019, Apple’s single-quarter market share was significantly ahead of other manufacturers, which accounts for 45%. Counterpoint estimates that worldwide shipments of TWS earphones have reached 120 million units in 2019, a year-on-year increase of 160%. TWS earphones shipments will likely exceed 200 million units in 2020.

After the iterations of the market, the industry of TWS earbuds has entered a blossoming stage, which continued to grow in 2017, and experienced a major outbreak in 2019. 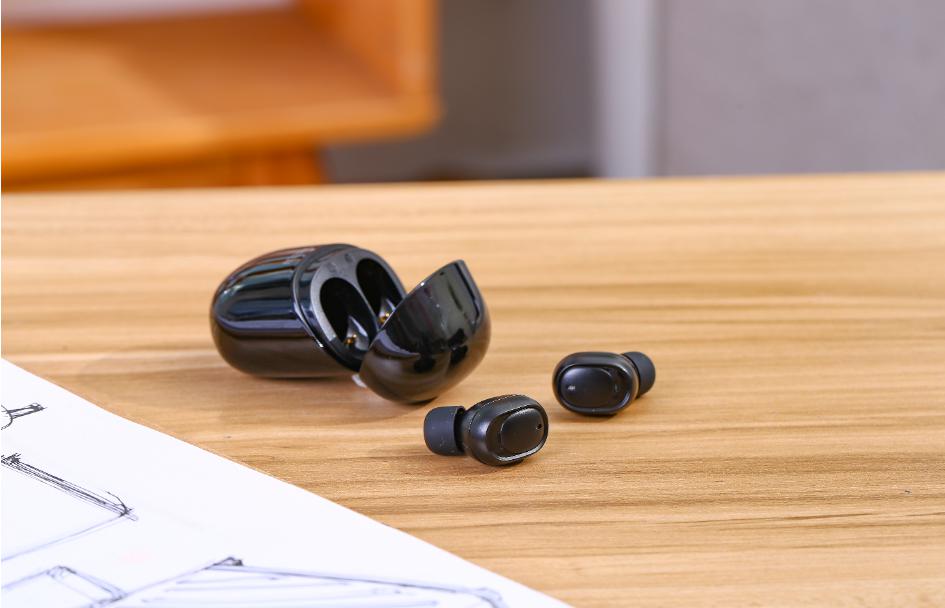 In the past year or two, manufacturers that have launched TWS earphones are roughly divided into the following four categories,

The first is traditional audio manufacturers, represented by Sony; the second is mobile phone manufacturers, Apple, Huawei, Samsung, OPPO, etc .; the third is some Internet companies, such as Google, Microsoft, and so on; the fourth is well-known digital accessories manufacturer, such as UGREEN in China.

UGREEN, a well-known domestic digital accessory brand, has developed new product lines in order to meet the needs of its users. There is a UGREEN TWS Earbuds on sale in overseas markets, which has achieved good sales and public praise. So it has built a solid foundation for releasing the new TWS earbuds in the future.

According to the news, UGREEN is going to launch the new TWS earbuds in the overseas market, which focuses on high-quality sound quality. Besides, it supports Bluetooth 5.0, Type-C fast charging protocol, and long battery life. 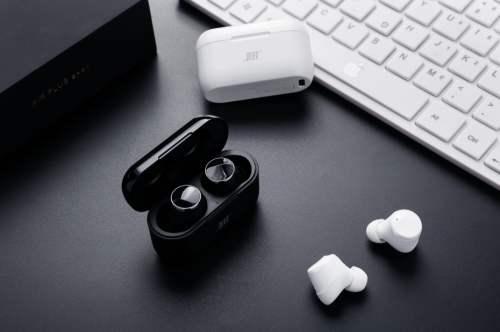 The following introduces you in order from low to high sound quality:

SBC: The common audio format, the sound quality is average, and now 80% of headphones have adopted in this format.

APTX: It is CSR’s patented encoding algorithm. It has the advantages of high-quality audio, low hardware complexity, and low device requirements. Only a single device can achieve 22.5kHz dual-channel stereo.

APTX-LL: The full name of AptX LL is aptX Low Latency, so its signature feature is low-latency of Bluetooth, in which the delay can be fewer 40ms.

APTX HD: The main feature is high-definition audio, which improves the decoding rate on the basis of traditional APTX, and the overall sound quality transmission is better.

LDAC: It is an audio codec developed by Sony Corporation, which was officially released at CES 2015. It can transmit 96KHz/24bit music (also called high-resolution audio) through Bluetooth at a speed of up to 990kbps.

LHDC: It is a high-definition Bluetooth transmission protocol independently developed by Huawei, which not only ensures the maximum resolution of wireless audio transmission, but also ensures a high purity of sound quality. 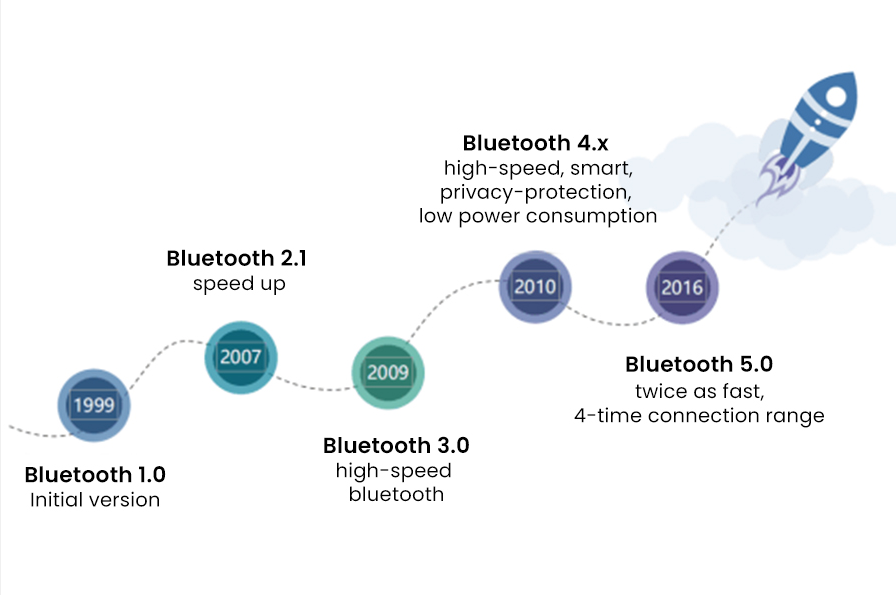 In 2016, the Bluetooth 5.0 version was launched, which is 2 times faster than 4.X and 4 times the distance, more intelligent, and also has the advantages of privacy protection and low power consumption. 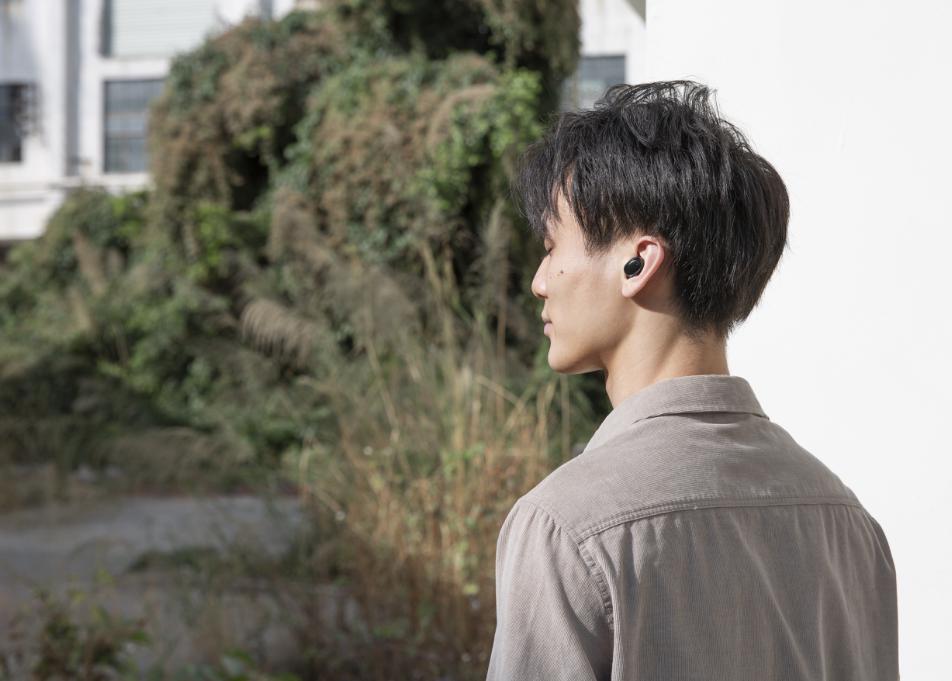 CVC, it is the noise cancellation technology for calling, mainly for the echo generated during the call. 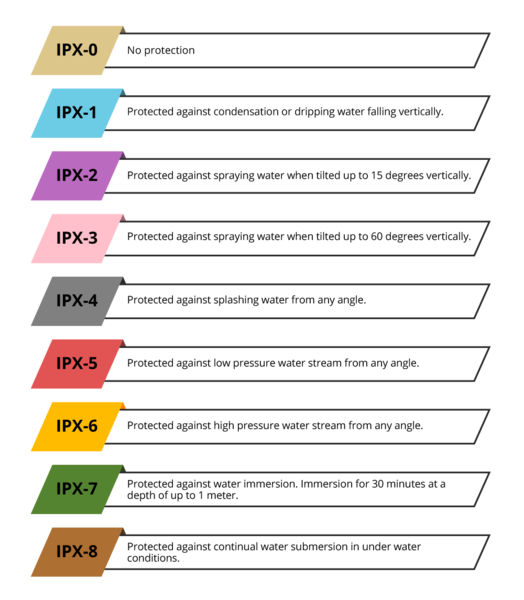 Well, do you have a deeper understanding of TWS headphones after reading the article? Leave a comment and share if you think it’s useful! 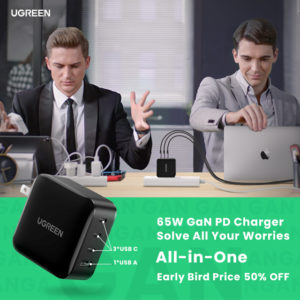