Experts predict the data storage industry’s worth will reach 4.2 billion dollars by 2026. Think about all your work documents and the number of family photos stored on your electronics. Before you know it, you’ll be looking for ways to increase your storage.

SD cards, CompactFlash cards, Multimedia Cards, TF cards—these are just a few of the different types of memory cards on the market. Most times, you’ll need to purchase an SD or a TF card. What’s the difference between TF Card and SD Card? so let’s dive right in. 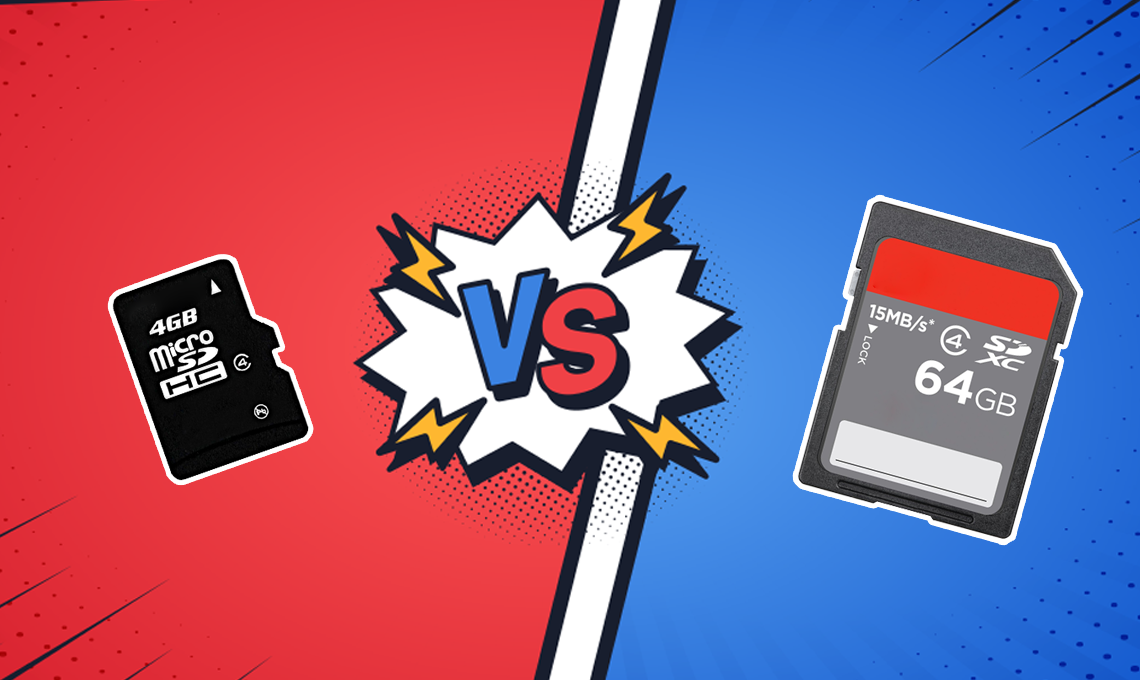 What Is a TF Card?

TF stands for TransFlash. In 2004, SanDisk and Toshiba collaborated to create this product. You might have first seen one of these guys popped into the slot on the side of your cell phone.

Now, you might be asking yourself what the difference is between a TF card and a Micro SD card because they look similar. The answer is, there isn’t one. By the end of 2004, the nonprofit organization SD Association acquired the TF card and renamed it Micro SD. It only seemed fitting, seeing the creators had used the SD card’s structure as their template when making it.

What Is an SD Card?

The Secure Digital card is a product most people know. In 1984, Fujio Masuoka invented flash memory when working for Toshiba, a pivotal advancement that helped the company develop the SD card alongside SanDisk and Panasonic by 1999. Originally, people could only insert the memory card into a computer, but it soon became compatible with other devices, such as digital cameras. 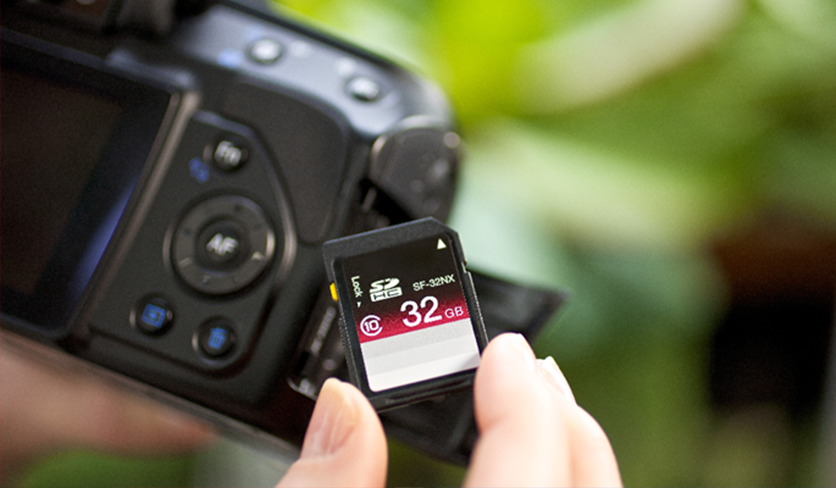 The Difference Between TF Card and SD Card

The TF and the SD card provide extra storage space for devices that only have a small gigabyte’s worth on their own. Furthermore, you can move the files they store from one device to another. Here are the categories in which they differ:

The SD card is 24x32x2.1mm, and they tend to have a black, rectangular shape. Usually, there is a sticker on the front with the brand name, storage capacity, read speed, bus speed, type of SD card, and speed class.

If you think the SD card is small, the TF card is only 11x15x1mm. When you want to upload the photos or videos on your TF card onto your computer, you’ll have to use an SD card with a slot for the TF card. We’ll touch more on that later.

The TF card doesn’t contain as much information on the front of the card due to its size. It should say the brand name and storage capacity, though. 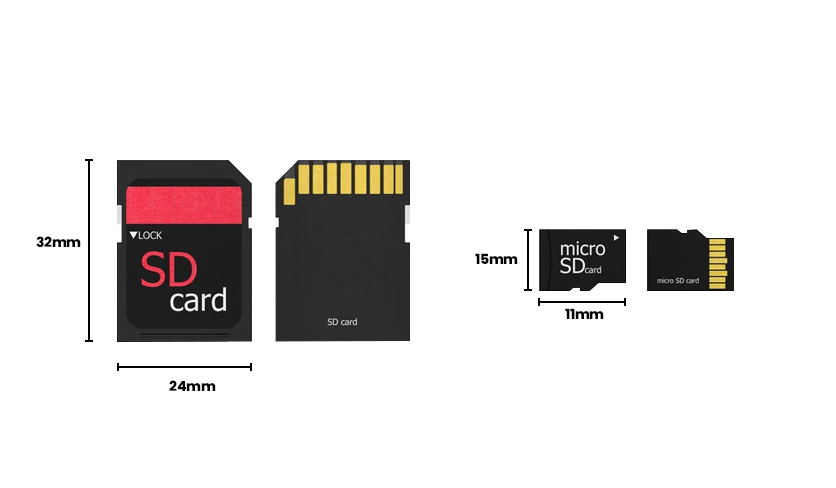 Because it’s tiny, the TF card fits into many of the newer electronic devices. It usually stores music, photos, and videos for drones, smartphones, and navigation systems.

Many digital cameras, video game consoles, and even baby monitors rely on SD cards for storage. In terms of the types of files it can hold, the SD card acts similarly to the flash drive because it can store photos, videos, and documents.

In recent years, Apple did away with the SD card reader on the MacBook Pro, Macbook Air, and M1 MacBook. The Windows Surface Pro doesn’t have one, either. They have a USB-C port, though, which you can connect a USB-C hub to when uploading files.

Not that long ago, the SD card easily outranked the TF card in terms of capacity, as it could hold up to 2TB of storage, while its successor’s max capacity was only 512GB.

However, SanDisk came out with the 1TB TF card in 2019, coming closer to the SD’s maximum storage capacity. So, you can expand your DJI drones or GPS storage even more.

Ever wonder what that lock button on the side of the SD card does? It’s the product’s built-in security feature that turns on write protection, which prevents your files from getting deleted or altered when it goes in the card reader. If you have important files or work stored on there, you won’t have to worry about anything happening to them when you have it turned on.

Unfortunately, this isn’t an option with the TF card. However, if you use one of those SD cards with the TF card slots, you should be able to lock your photos, videos, music, etc.

Which One Should You Choose?

It all comes down to what you use your memory cards for and how frequently you need them. If you’re looking for an adaptable product, go with the TF card. If you need a ton of storage and a secure option, the SD card is the one for you.

Now that you know the differences between a TF card and an SD card, all you need is a card reader to move those files to another device. Check out UGREEN’s card readers, all of which have a slot for both types of memory cards, so you don’t have to choose between one or the other. Got any more questions about the TF or SD card? Leave them down below in the comment section.

2 Replies to “TF Card vs. SD Card: What’s the Difference?”